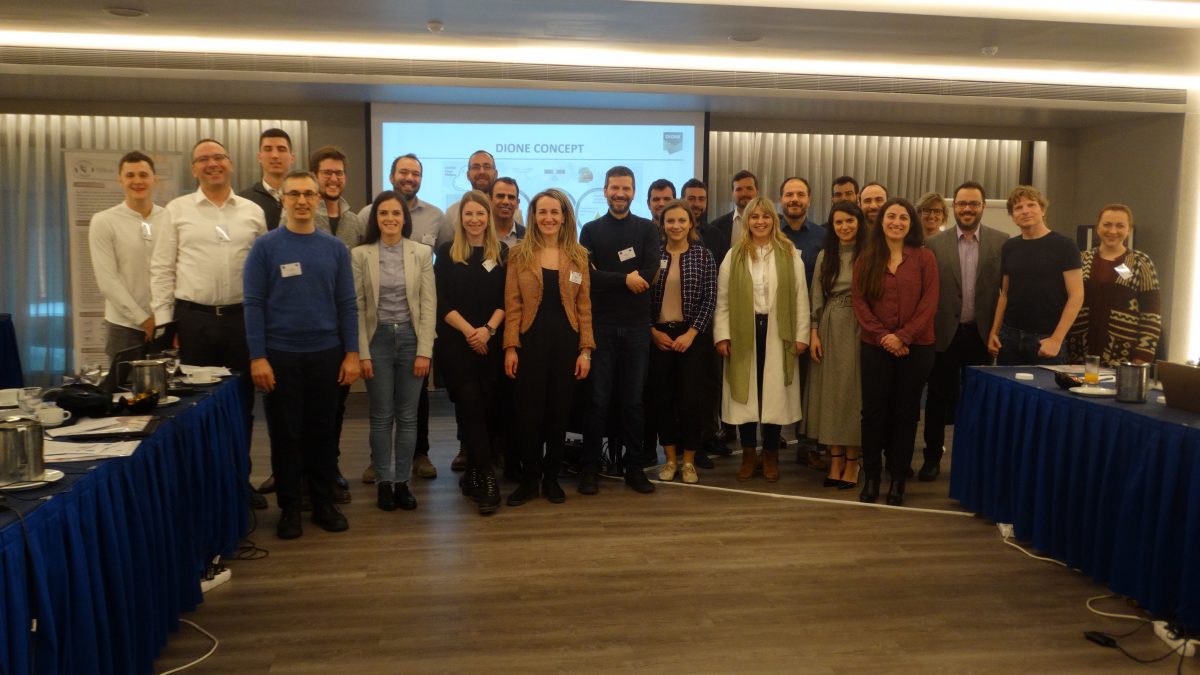 The first meeting with all project partners of the Horizon 2020 European Union’s programme, project DIONE, took place in the last week of January in Athens, Greece. It was hosted by ICCS – Institute of Communication and Computer Systems, the Project Coordinator at the Divani Acropolis Palace, Athens. The DIONE project is supported by the EU programme until June 2022.

The two days spent in Athens’s spring Mediterranean surroundings were dedicated to setting the tone for the two and half year project. All task leaders and their respective teams presented their work plans and working methods. Dr. Angelos Amditis, Research Director in the Institute of Communication and Computer Systems, and a member of the ITS Board of Directors opened the meeting, followed by introductory words by Dr. Athanasia Tsertou and Valantis Tsiakos, representing the Project coordinator.

The meeting proved very fruitful for the initiation of the project and for starting the work. The Kick-Off meeting not only allowed to introduce the scope and structure of the project, its overall management concepts and the detailed work plans of the individual work packages, but it also paved the way for a common understanding of the interconnections between the work packages by all participating partners. 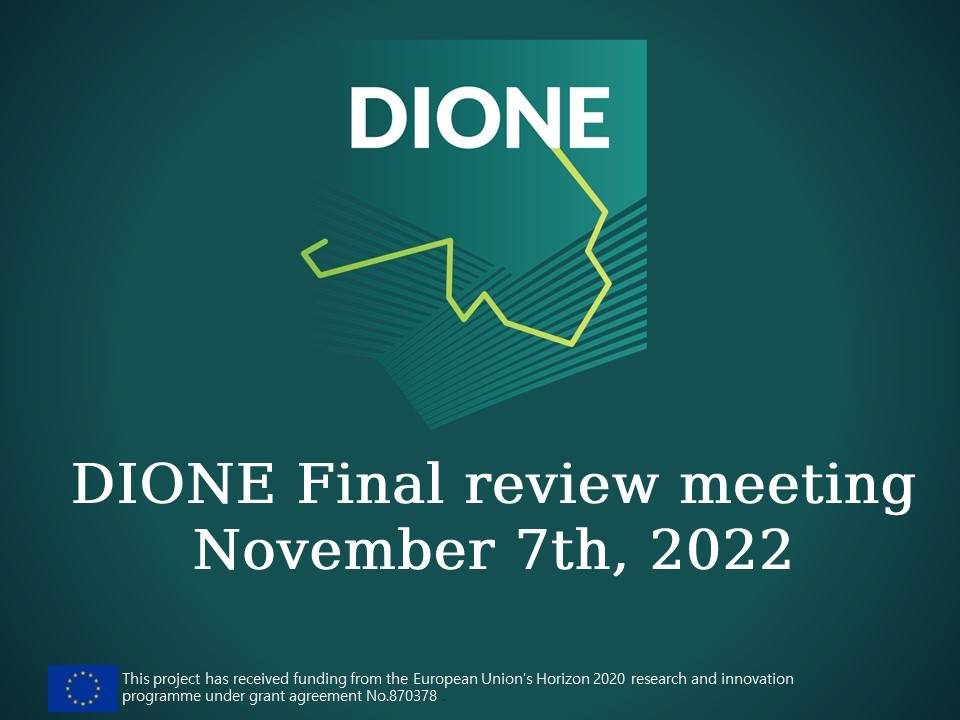 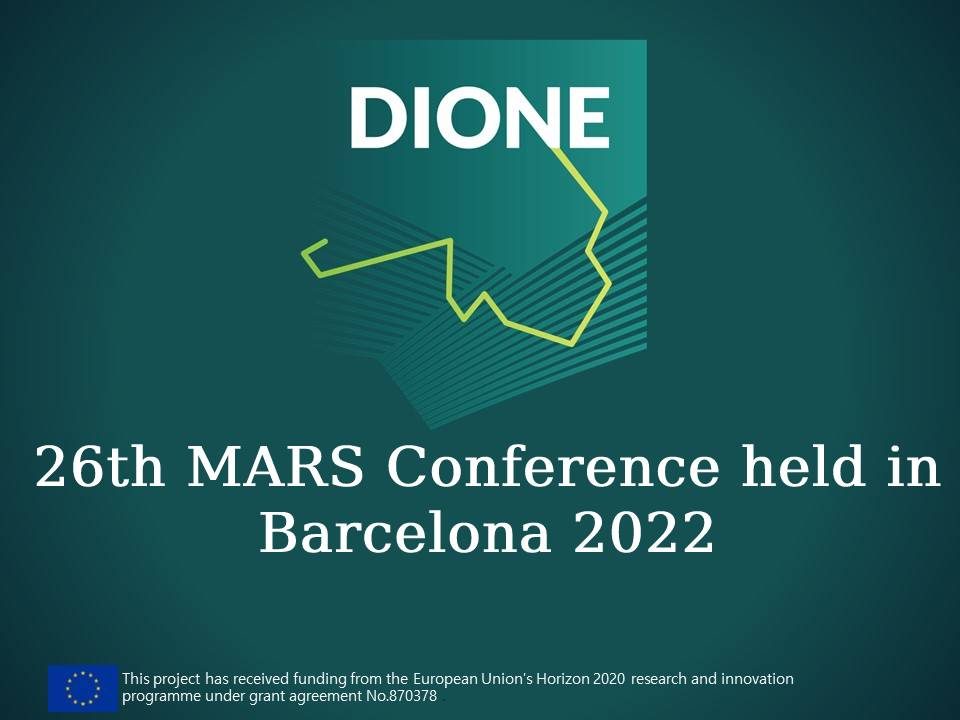