Food for Earth day: Food to Feed the planet Earth

On April 22, 2021, the largest sustainability lesson will be held: Future Food Institute and FAO together with one hundred voices from the world for a 24-hour digital marathon!

The Food and Agriculture Organization of the United Nations (FAO) e-learning team and the Future Food Institute announced the Global 24-hour Digital Marathon: Food for Earth to bring together bright minds and best practices on sustainable food systems for regenerating the Planet, on 22 April 2021.

After the success of the first edition, which brought together more than one hundred voices of experts, with 24 work sessions, and registered more than one hundred thousand participants all over the world, the virtual relay for the planet is backwhich, like an ideal Olympic torch, will travel from East to West and will involve entrepreneurs, startups, scientists, journalists, young leaders, policymakers, consultants, farmers from every corner of the world with the aim of discussing the best experiences on sustainable food systems.

The planet is suffering : globally, about 25% of the earth's surface has been damaged. 24 billion tons of fertile land are lost every year, largely due to unsustainable agricultural practices (source: thegef.org ), in addition to greenhouse gas emissions produced by 18.4% directly from agriculture and forestry (source: https://ourworldindata.org ).

Among others, the general director of FAO, QU Dongyu, the deputy director and special adviser Fao Maurizio Martina will speak, as well as Foreign Minister Luigi Di Maio, and ministers and institutional representatives from all over the world.
Check the Agenda
Register your #climateactions here
Share
2 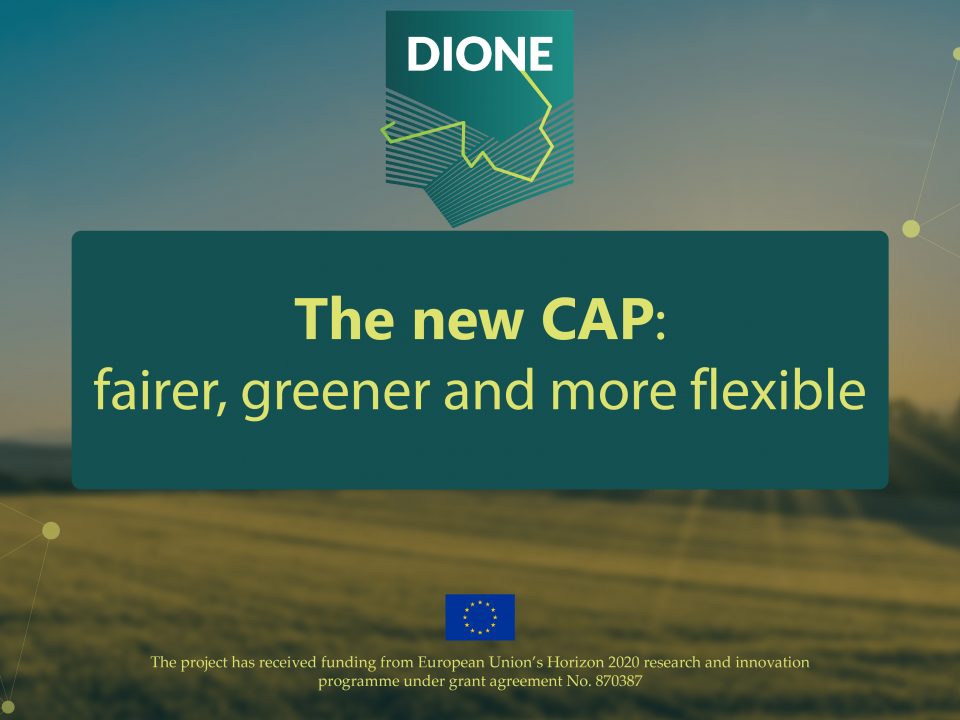 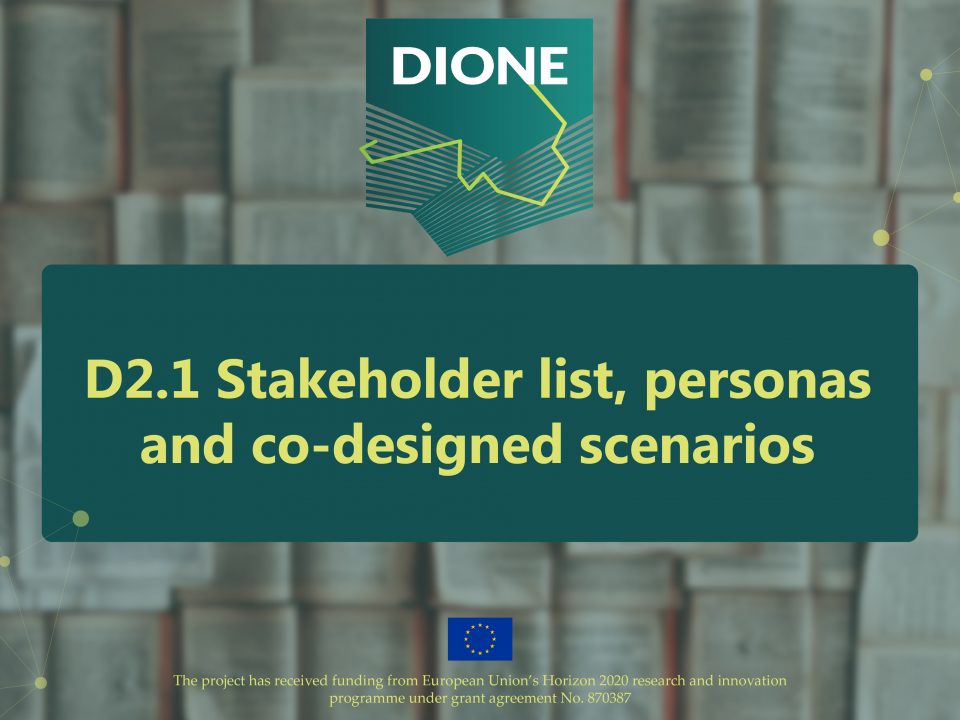 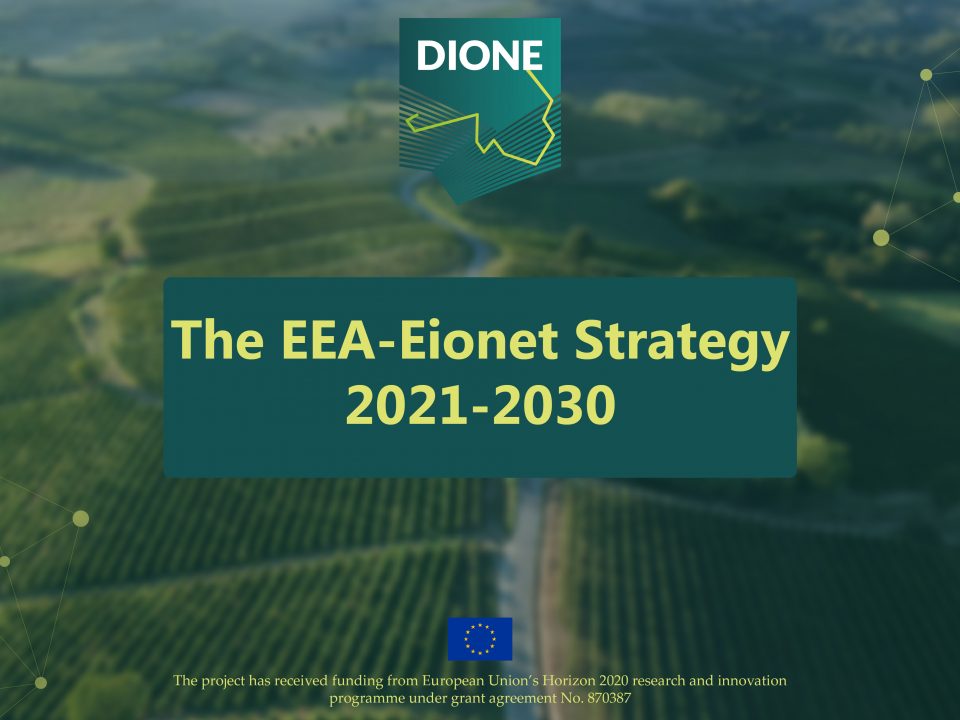