What are the needs and requirements from stakeholders in the DIONE Project?

What DIONE will bring? 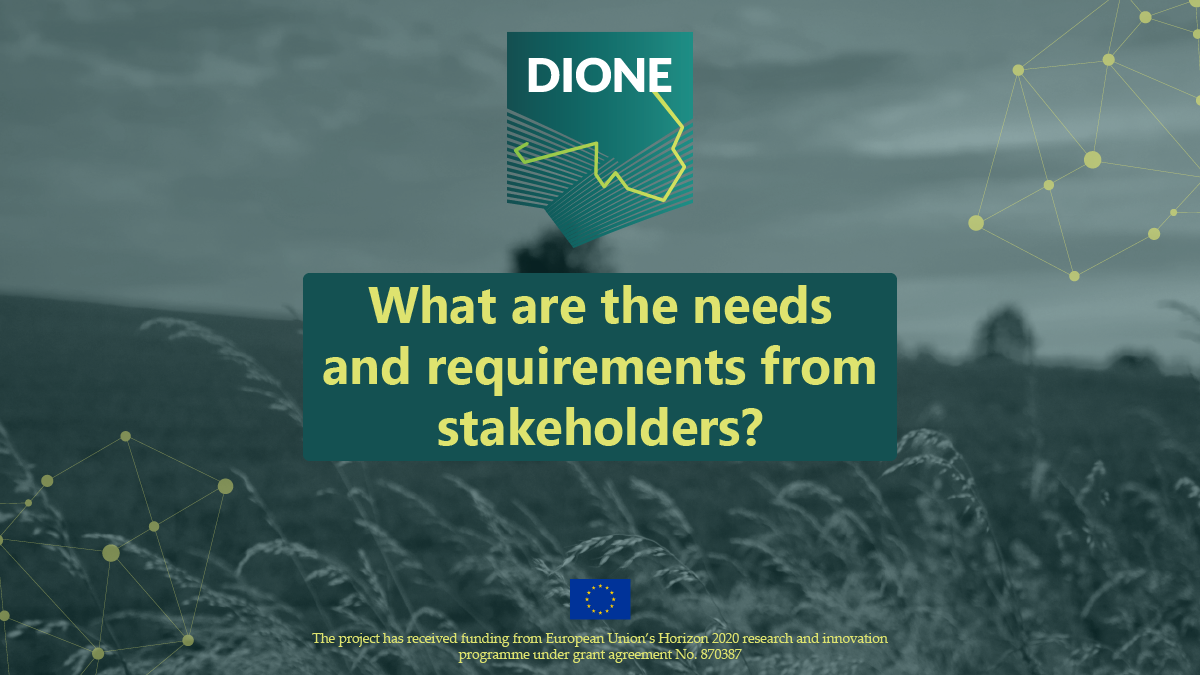 Besides, a number of the relevant policy documents, surveys and CAP audit reports were studied in order to gain in-depth knowledge of the current context of CAP and it's environmental aspects (achievements, challenges and limitations) but also of the spirit of the future CAP reform. The final goal was to shape the DIONE solutions to meet the user requirements and fit into their business processes.

The process of defining user requirements consisted of the following steps:

1. Identification of DIONE stakeholders. The aim was to define business/operational profile and the area(s) of intervention and interaction with the DIONE toolbox

2. Analysis of the current CAP and it's role in environmental protection and climate change mitigation, the context of CAP reform and how DIONE idea can fit the future CAP concept

- Initial questionnaire sent to the pilot partners (NPA and CAPO) aimed at collecting the information on the Paying Agencies' practices, challenges and initial perception of the DIONE idea

- Workshop conducted during the kick-off meeting involved DIONE technical partners and the pilot partners. The information collected from the initial questionnaire were further clarified and the user requirements were discussed 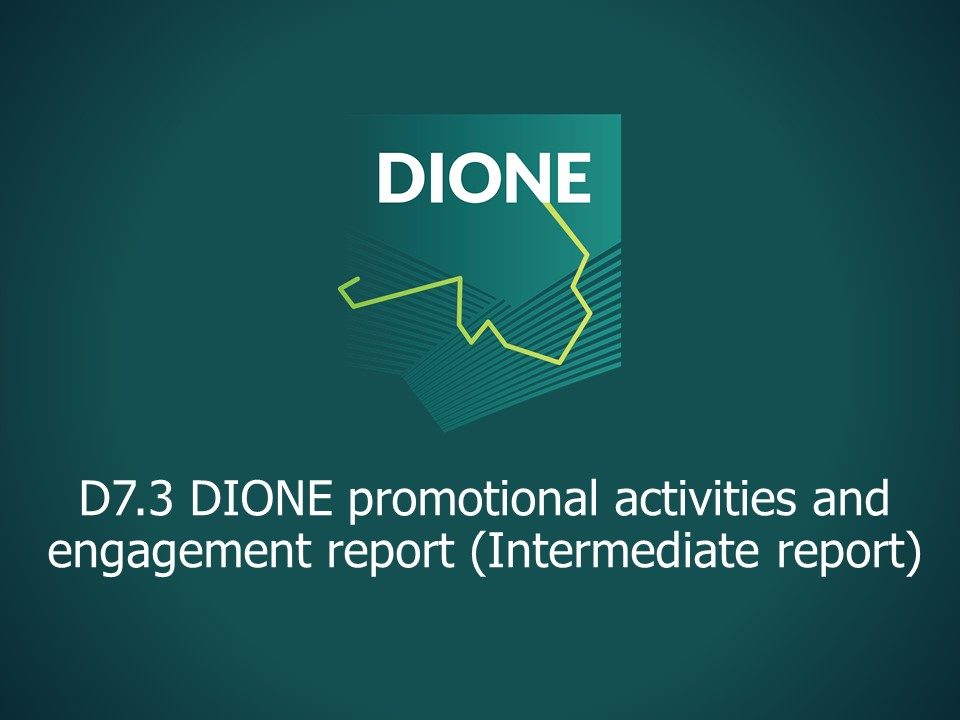 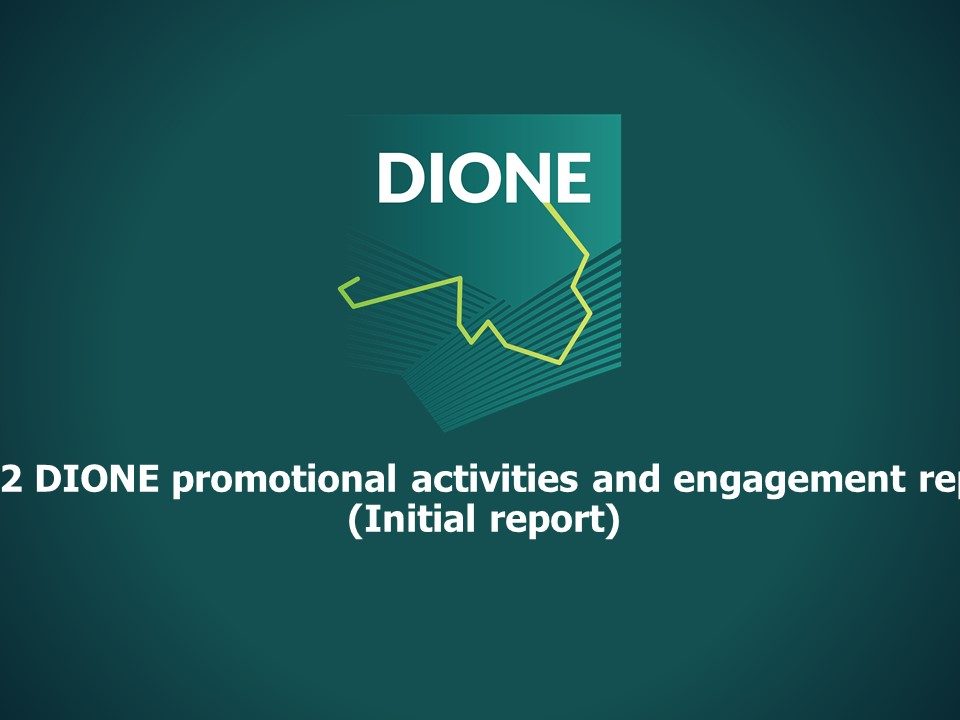 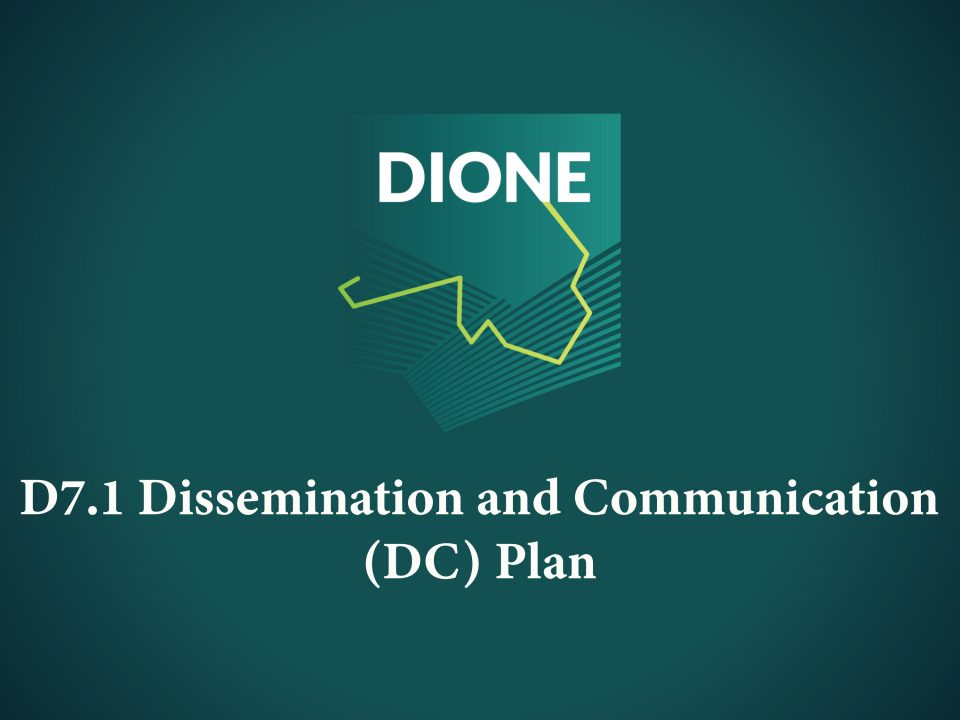